This video brought me to tears! What an amazing display of love, patience, and gratitude!

Thank you so much for the support of Following my blog! If there is anything you would like to see or have questions about please contact me! You are making all of my blog dreams come true!
XoXo CHM

My father is the greatest supporter I’ve ever had. I have been blessed with his unconditional love, and would like to take a second to acknowledge him.
Major Dad, I love you thank you for everything!

American Public Works Assn. Award applauds exception management, operation and maintenance
Norfolk, VA – The American Public Works Association has named Harvey Howard, Norfolk waste management superintendent, its 2014 Professional Manager of the Year – Solid Waste Award winner. The award recognizes exceptional management, operation and maintenance of public sector solid waste operations.
“Harvey Howard is an exceptional leader and manager, who has done a wonderful job making waste collection in the City of Norfolk safe, efficient and responsive for our residents,” said John Keifer, Director of Public Works.
Harvey Howard joined the City of Norfolk as Superintendent of Waste Management in September 2011. Harvey oversees a $20 million budget and is responsible for the operations and coordination of the City’s refuse, yard waste, recycling and bulk waste. Harvey regularly meets with residents, civic organizations, policy makers and regional organizations.
Harvey has more than 20 years of experience in the waste management field. Prior to joining the City of Norfolk, Harvey served as the Solid Waste-Fleet Maintenance Services Superintendent for Chapel Hill, North Carolina.
The American Public Works Association has more than 28,000 members worldwide. Harvey will receive the APWA’s Professional Manager of the Year – Solid Waste Award at the 2014 International Public Works Congress and Exposition in Toronto, Ontario later this year.

The only thing I know about this young man is his name. I found him on Instagram, and was blown away by his Ball Point Pen Art. 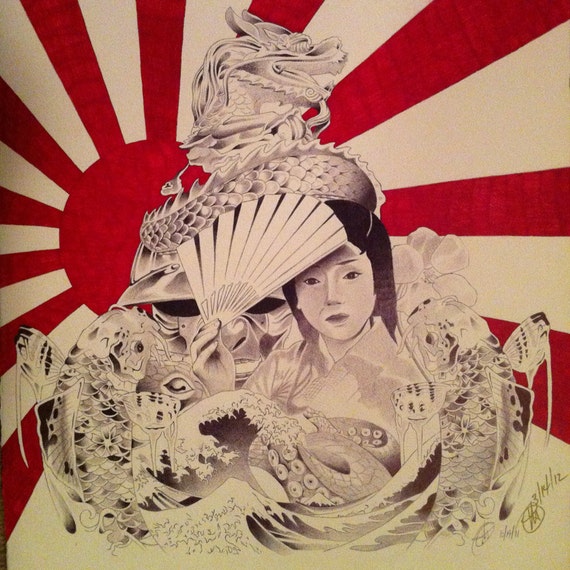 I think the work speaks for it self. My husband and I hope he becomes world Famous…Not just because we own Chief Mitchell, 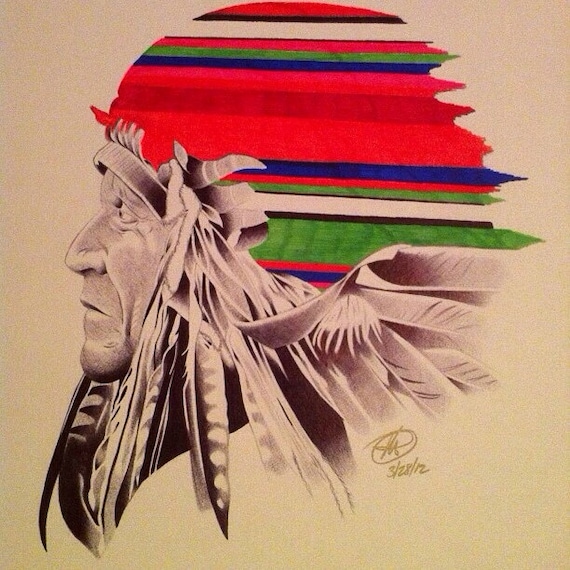 but because every artist who feels this much on paper should have a chance to share that love with the world. 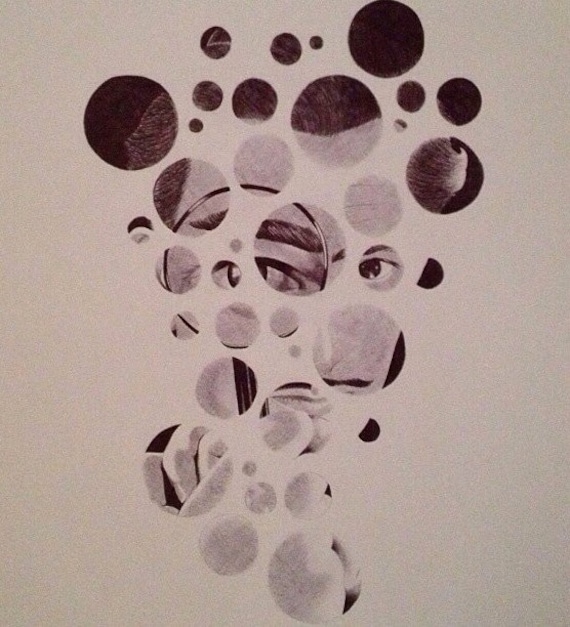 Check out his Shop on Etsy. TommyMitche11Art. Support the artist before the Gallery gets him and he’s only getting a percentage of the love he is creating.